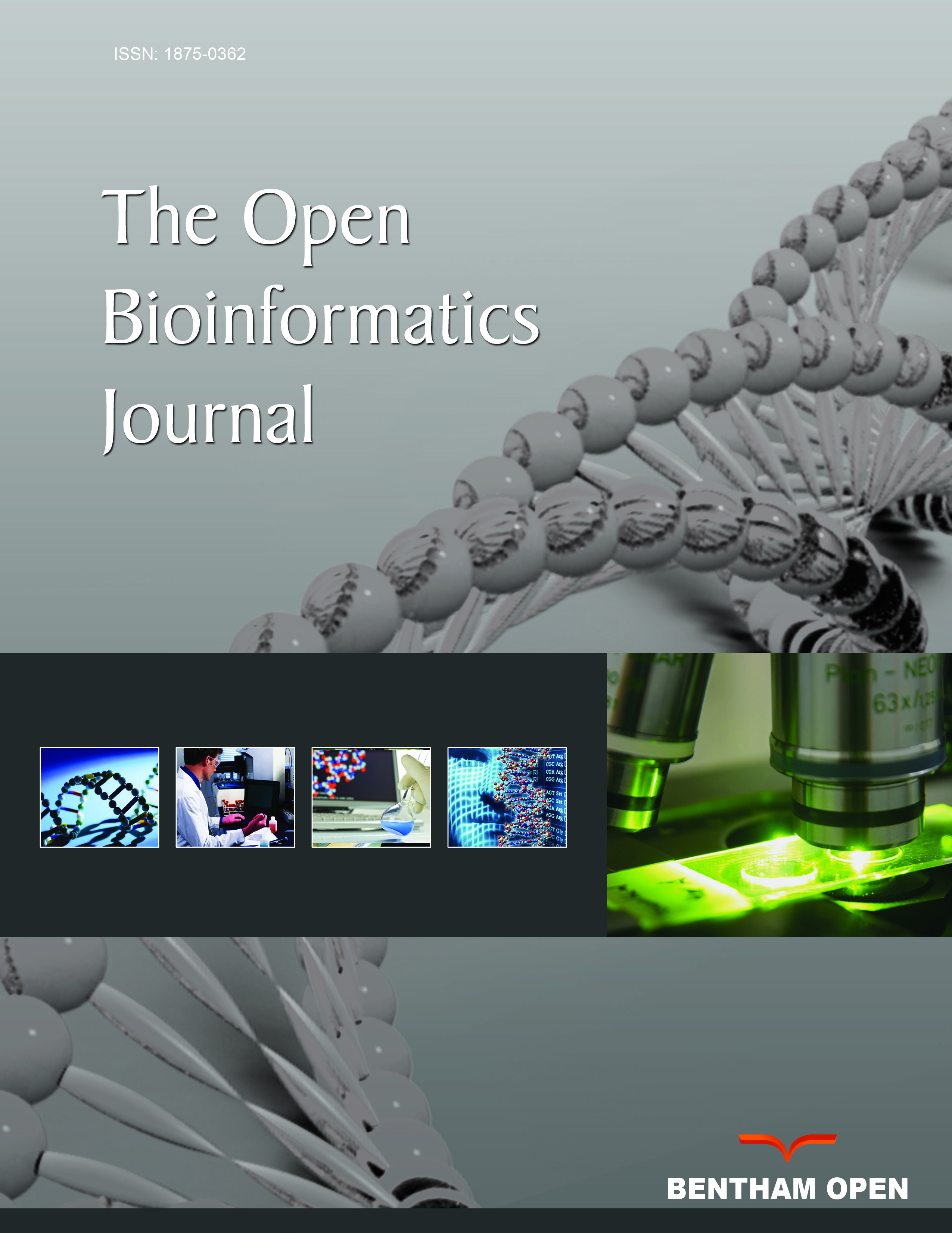 Oxidative Stress (OS) has been implicated in the pathophysiology of many neurodegenerative diseases. OS can cause cellular damage that results in cell death due to overproduction of reactive oxygen species (ROS) that may play the crucial role in the disease progression. An impaired mechanism in correlation with reduced expression of antioxidant proteins is the very common feature among most of the age-related disorders. Various in-vitro and in-vivo studies suggest the major contribution of oxidative stress in neurodegeneration. Role of Nrf2 gene is well established as a neuroprotective gene especially in concern with stress-mediated neurodegeneration. Nrf2 is a bZIP transcription factor that forms the heterodimer with small Maf protein and transcription factor AP1 that regulates transcription by binding to ARE which coordinates the transcription of genes involved in phase II detoxification and an antioxidant defense that is used to protect the cell from oxidative stress.

The current insilico study was attempted to prioritize key genes and pathway in stress-mediated neurodegeneration through network-based analysis.

Based on network topological parameter, TP53, JUN, MYC, NFE2L2, AKT1, PIK3CA & UBC were identified as the key gene in the network. Among them, TP53 gene was obtained as a super hub gene with the highest Betweenness Centrality (BC) and node degree. The functional enrichment analysis was done using PANTHER GENE ONTOLOGY software and DAVID tool reveals their significant role in neurotrophin signaling pathway, MAPK signaling pathway, cellular response to stress & in the regulation of stress.

The network analysis will help in prioritizing genes in the pathway that helps in understanding the underlying mechanism of disease. Thus, further study on these genes and their biological mechanism and pathway may, therefore, provide a potential target for the treatment of stress-mediated neurodegeneration.